Ever since I started playing Dust Tactics I had an idea about having a V2 rocket on the table. For me, rockets exemplify the Weird War II style and I wanted something that could be used as both terrain (blocking terrain) and as an objective marker.

Pegasus Models 1/48th V-2 Rocket is a superb E-Z Snap kit that got rave reviews all over the interwebs. 1/48th is the official scale of Dust Tactics, despite most foot troops being on the large side.

Sadly, it was out of stock the first time I wanted to buy one, and the next, and the next. I tried a number times over the course of about a year and when I finally found one for sale I snapped it up immediately.

In an attempt to recreate the simplicity seen with the Dust Tactics Premium range, and the keep the model very light, I used a light grey base coat , masked of the camouflage pattern and simply used white spray over the undercoat. I touched up the spray by hand, added some light sponging for weathering and applied decals, some from the original kit and some from the official Dust Tactics Decals sets.

It took about 20 minutes to build and just over an hour to paint (excluding drying time). The masking for the camouflage was the longest task.

I'm delighted with it and I'm now on the look-up for a few V1 rockets to add to the table. 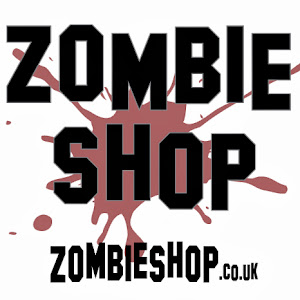 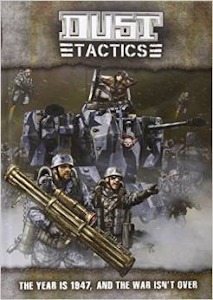 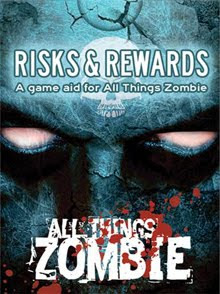 My bookmark is in... 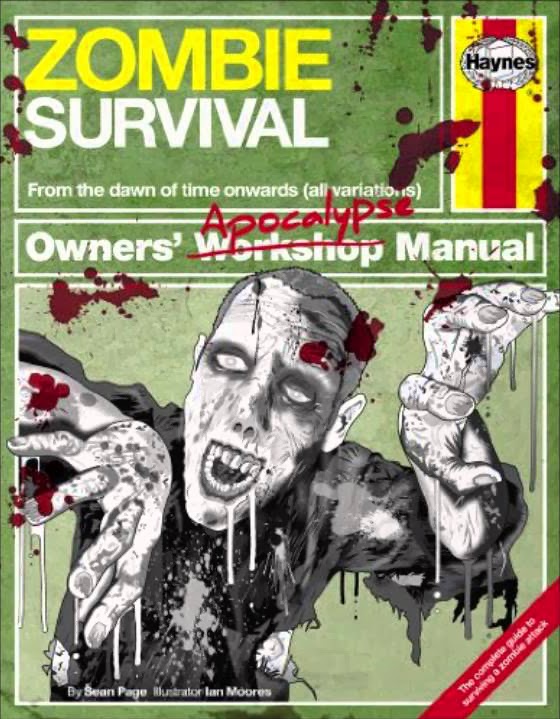